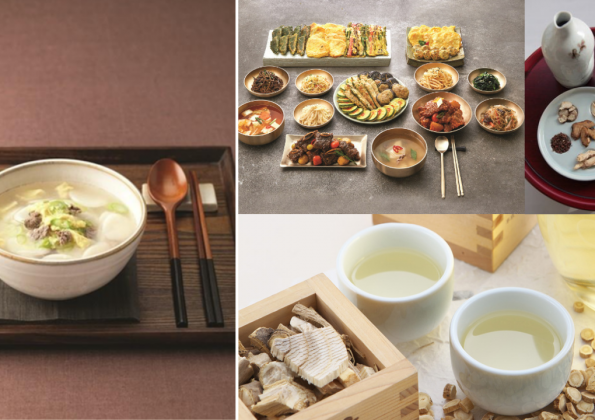 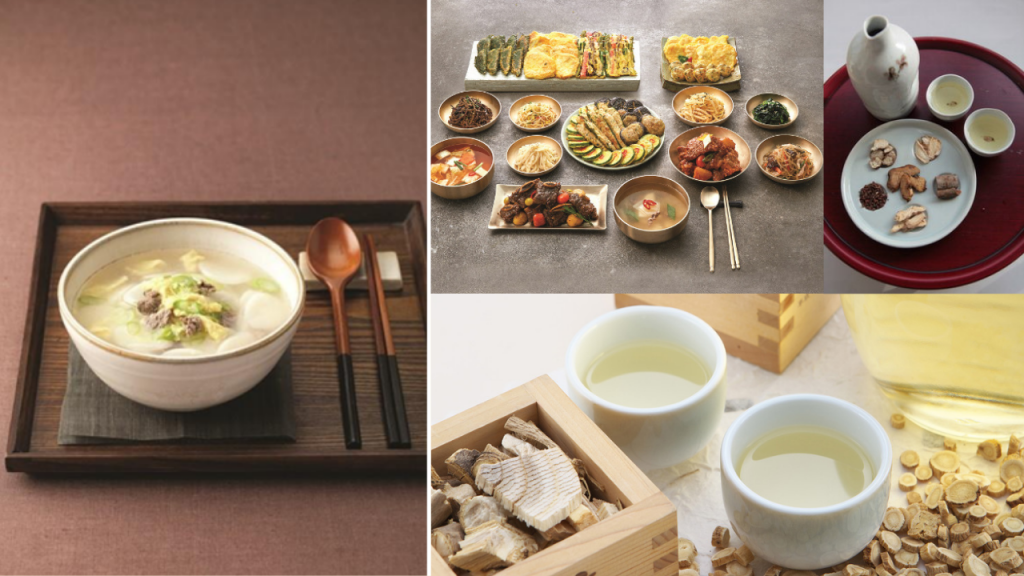 This event will be live-streamed on the Lunar New Year Day of 2021 and will introduce how to make Tteokguk, one of the most significant Seollal foods and learn the brewing process of the traditional alcoholic beverage together. Also, a number of prizes to give away to live chat participants, so don’t forget to subscribe to our YouTube channel and set up notifications in advance.

PRIZES FOR THE MOST ENGAGED LIVE CHAT PARTICIPANTS: TBC

Tteokguk or sliced rice cake soup is a traditional Korean dish eaten during the celebration of the New Year. The dish consists of the broth/soup (guk) with thinly sliced rice cakes (tteok). Koreans began to enjoy the soup on Seollal (Lunar New Year), the most important holiday in Korea, and the custom is still practiced today. It is believed that one cannot become a year older until they have had a bowl of tteokguk as, in Korea, Seollal is that one year is added to each individual’s age. We will learn how to make tteokguk in variation and its related culture.

In Korea, after New Year’s ancestral rites, the whole family used to sit around and share the liquor and food on the table. This new year food is called sechan and alcohol is called seju. Our ancestors believed that if we drank seju on the first day of the year, we could get rid of bad energy and live longer.

In celebration of the Lunar New Year, we provides opportunities for participants to understand deeper aspects of Korean traditional liquor. Australian traditional Korean liquor expert Julia Mellor will visit a brewery in Korea and introduce brewing process of general Korean traditional liquor and especially Dosoju. Dosoju, literally meaning “liquor for fending off evil spirits,” used to be consumed on New Year’s Day in the belief that it would defeat spirits of misfortune throughout the year.

Celebrating Seollal with tasting all the food including Tteokguk (Presenters: Heather Jeong and Jane Hutcheon)

We will set up the New Year’s table in beautiful Hanok (Korean traditional house) at KCC and enjoy the feast by tasting all the foods prepared for the day! 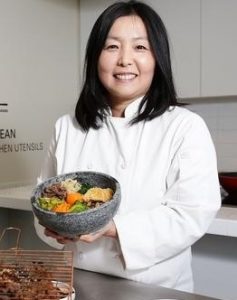 She has appeared on SBS Food Safari, Cook’s Pantry, World News, Sunrise and Pop Asia. She has regular guest appearances on SBS Kitchen Conversations, SBS radio and ABC radio. Her recipes have been featured on SMH, Daily Telegraph, Taste, Selector and Feast. She has showcased Korean cuisine at Museum of Contemporary Art, Federation Square and Good Food and Wine Show.

Heather was one of the main story tellers for the critically acclaimed Double Delicious play for the Sydney Festival and Asia Topa. Recently several major news channels ran a lengthy features story of Heather in Korea. 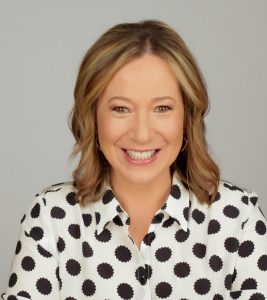 Jane Hutcheon created the weekly chat show One Plus One on ABC TV and in her nine-year stint as its presenter interviewed nearly 500 people. Now, she divides her time as a tour-leader, writer and facilitator.

Born in Hong Kong, Jane speaks Mandarin and Cantonese, and has travelled the world as an international correspondent based in China, the Middle East and Europe. She’s reported for ABC News and the award-winning Foreign Correspondent program.

She is the author of two non-fiction books: China Baby Love (2017), about a Chinese orphanage, and From Rice to Riches (2003), a memoir of Jane’s heritage and her experience reporting from China in the 1990s. 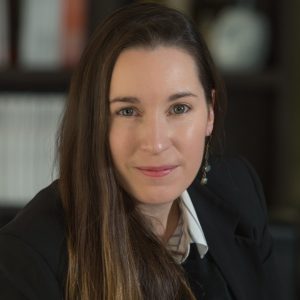 Julia Mellor is the first non-Korean specialist in Korean traditional alcohol. Originally from Australia, Julia moved to Korea in 2007 and has dedicated the last 8 years of her life to educating and promoting ‘Sool’ around the world. Her passion lies in teaching rice fermentation, and when she’s not in the lab in Seoul or hosting a brewery & tasting tour, you will find her playing around with new wild and wacky makgeolli recipes! 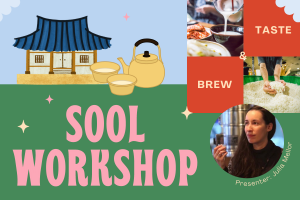