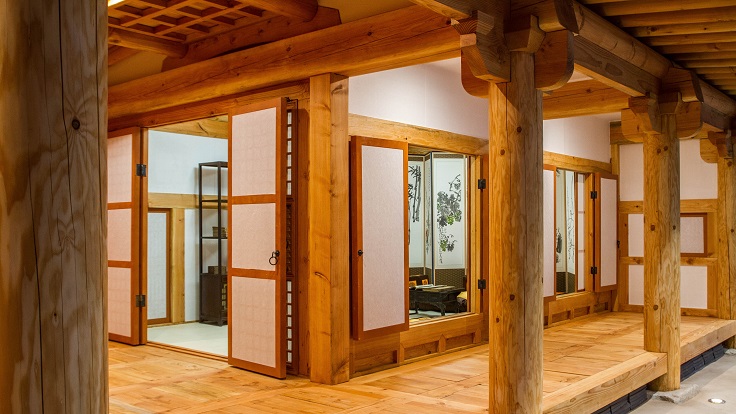 In April, 2011, the KCC opened in Sydney to commemorate the 50th anniversary of diplomatic relations between Australia and Korea.

Since then, the KCC has been introducing the appeal of Korean Culture to all people in Australia with the mission to connect our two countries by deepening our cultural bond.

Throughout the year, the KCC offers a variety of cultural programs which include education programs for kids/youth along with cultural classes and events for the general public.

KCC’s activities also include art exhibitions, film screenings, culinary events and numerous performances for anyone who is interested in Korean culture to become more familiar with Korea.

The KCC is always open to anyone wishing to know more about Korea and its culture.

Please come along and dive deep into an exploration of rich Korean culture through the Korean Cultural Centre Australia!