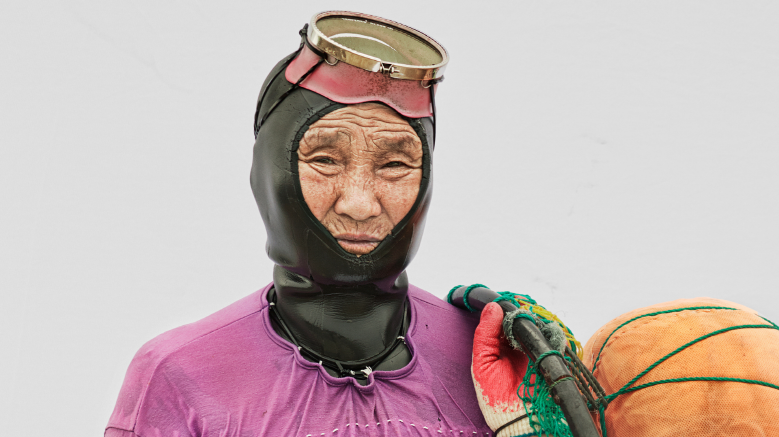 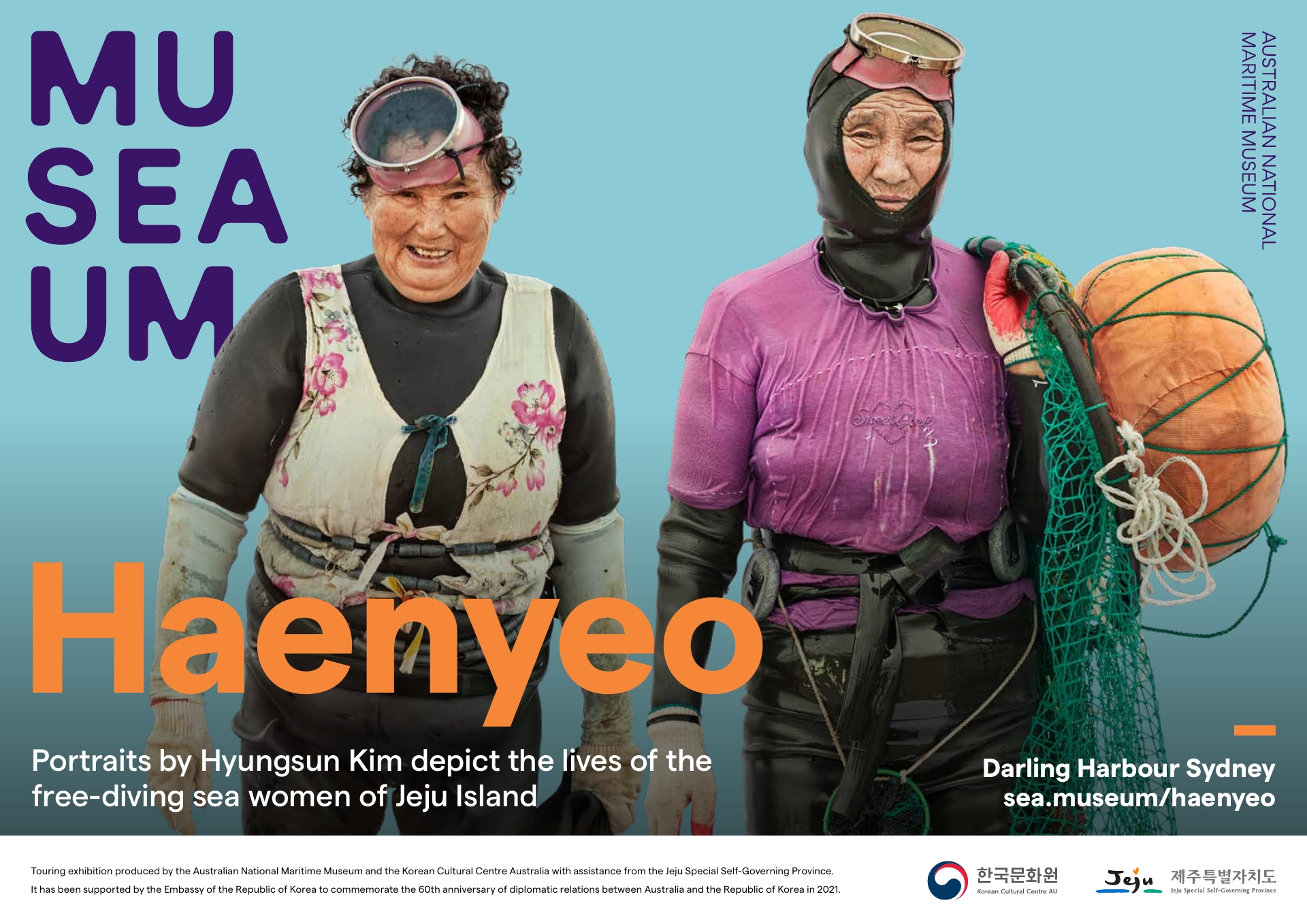 Marking the 10th anniversary of the establishment of the KCC this year, the Australian National Maritime Museum and the KCC co-present the Haenyeo – the sea women of Jeju Island at the Maritime Museum. This photographic exhibition will showcase the artist, Hyungsun Kim’s powerful portraits celebrating a community of women divers of Jeju Island known as haenyeo (sea women).

This unique and ancient culture, Jeju Haenyeo Culture, was inscribed on the UNESCO List of Intangible Cultural Heritage of Humanity in 2016.

‘They are shown exactly as they are, tired and breathless.  But, at the same time,

they embody incredible mental and physical stamina, as the work itself is so dangerous; every day they cross the fine line between life and death.

I wanted to capture this extreme duality of the women: their utmost strength combined with human fragility.’ 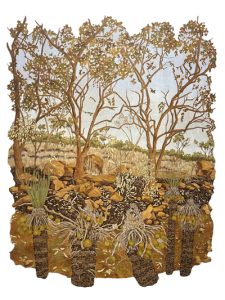 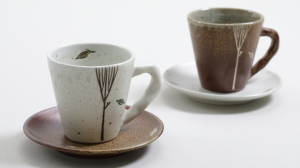 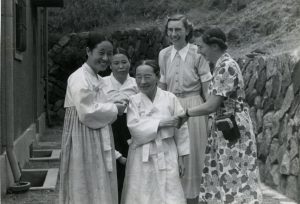