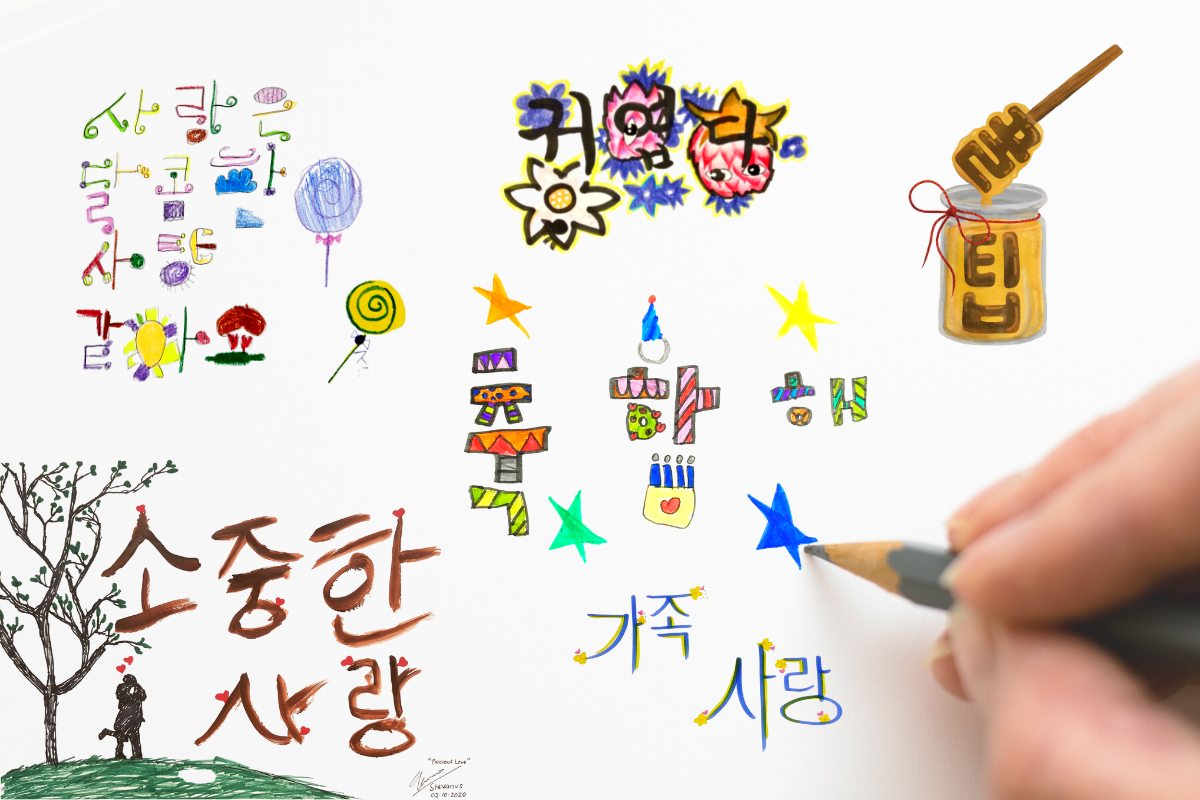 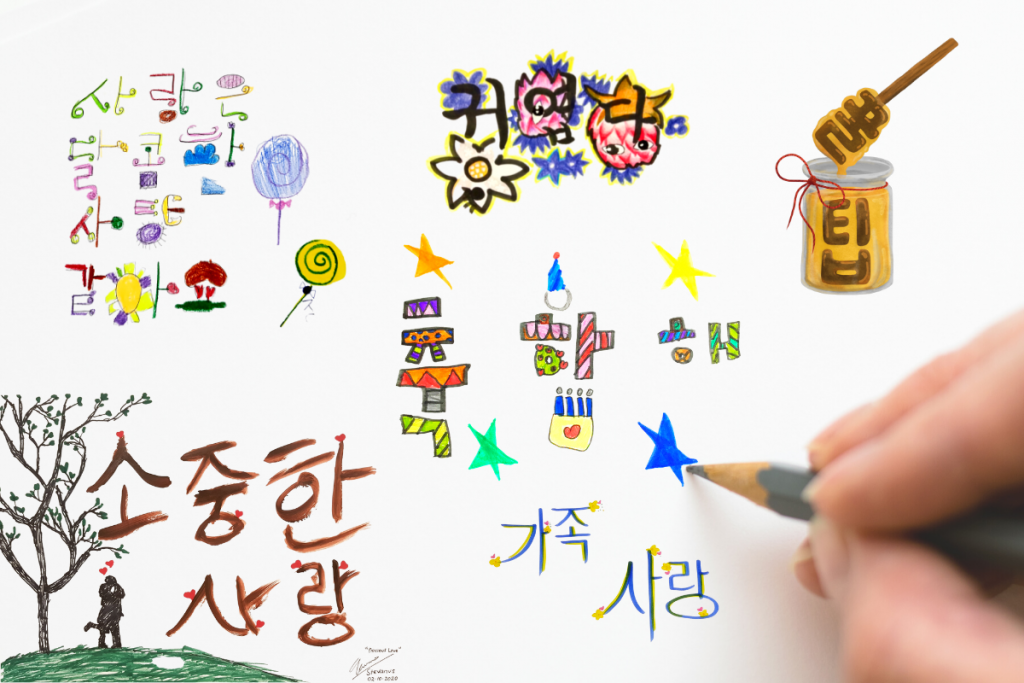 As Hangeul Day is coming up on 9th October, the Korean Cultural Centre is organising an online event for anyone residing in Australia to participate in order to commemorate the occasion. This year especially celebrates the 60th year of diplomatic relations between Korea and Australia (한호수교 60주년) which basically means the two nations became friends (친구 ‘chingu’) 60 years ago. To highlight the two special occasions, please simply share your thoughts, messages or your friend’s name in Hangeul via email and be part of this year’s Hangeul Day celebration.

*Hangeul is the Korean alphabetic writing system consisting of letters inspired by the shapes formed by human vocal organs during a speech, making it very easy to learn. It was created in 1443 and promulgated in 1446 by King Sejong, the 4th King of Joseon Dynasty under the official title of Hunminjeongeum meaning ‘the correct sounds for the instruction of the people’. The Hunminjeongeum Haeyrebon, an explanatory text for Hangeul was added to the UNESCO Memory of the world Register in 1997.

*Entry closes on 30th September and the selected works out of all the entries will be presented via KCC social media on 9th October, Hangeul Day

**If your submission is chosen, the KCC will send out a thank-you gift: a necklace with a Hangeul consonant pendant 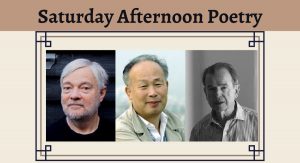 COUNTRY OF FOCUS FOR 2023 LAUNCH EVENT 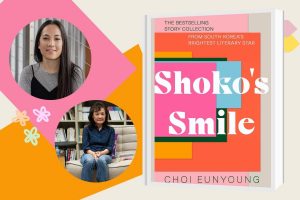